What is binge drinking?

Why should I be concerned?

Here are some of the many health problems that binge drinking is associated with:

To learn more about binge drinking and its effects, visit some of the resources listed below.

Centers for Disease Control and Prevention 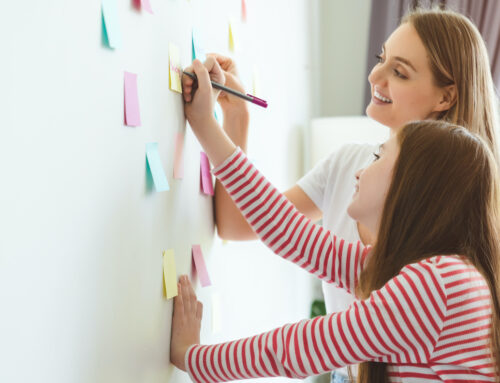 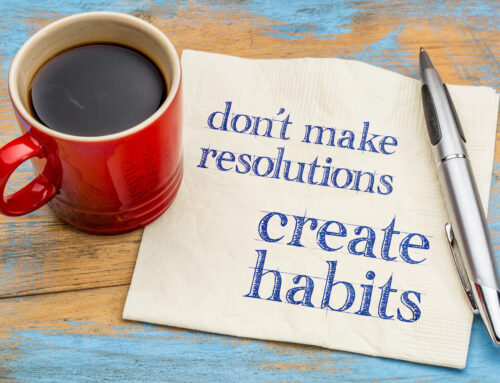 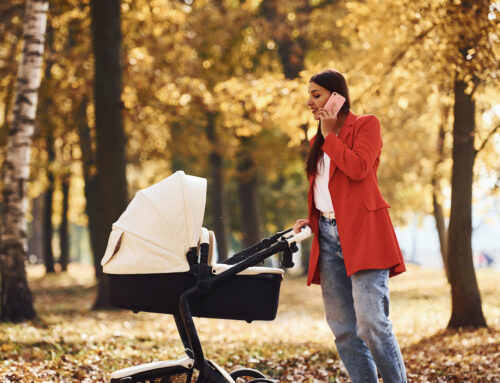 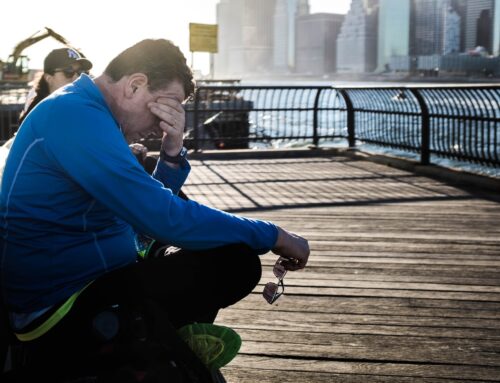 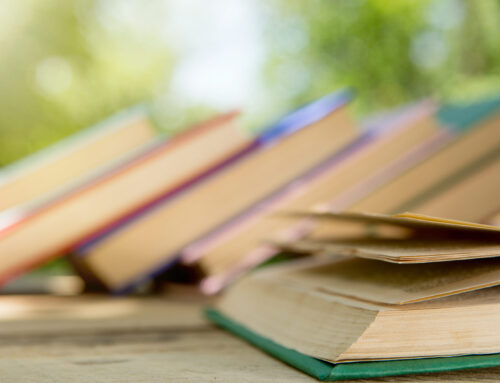