Everyone has moments throughout the day where they lose focus. It is often unintentional and can be harmless; however, there are times at work or school where it can be detrimental to acquiring valuable information. Neuroscientists at MIT may have a solution: controlling your alpha brain waves! Alpha brain waves are a specific frequency of brain wave (8-12hz) produced by neurons as they create electrical signals. Previous studies have shown a relationship between decreased alpha brain waves and improved attention, though the exact nature of that relationship has been unclear (Banerjee, 2011) In a recent study, subjects participated in neurofeedback sessions with the goal of suppressing alpha waves on one side of the parietal cortex. In order to test whether alpha brain waves were regulating the subjects’ attention, the researchers used magnetoencephalography (MEG) to detect brain activity with extreme precision. During training, the subjects were instructed to look at a grated image and use mental effort to make it more visible. As their alpha waves became more dominant in one hemisphere, the image became clearer in front of them. After several trials, the subjects were controlling their alpha waves, which enabled them to become more attentive and control the pattern in front of them. Even more fascinating, researchers tracked how the subjects’ visual cortex responded to flashes of light on the screen and found that they were producing larger responses to the side of the picture that correlated with the side of the brain that they had trained. After completing sessions, subjects were asked to engage in two attention-based tasks to determine if the positive effects persisted. One task, like the neurofeedback sessions, asked the subjects to look at a grated image while the other task asked them to view various scenes. The subject’s eye movements were tracked during the additional tasks. Again, researchers found that people spent more time looking at the side that their alpha waves had trained them to pay attention to, indicating the training effects persisted. It is unknown exactly how long these effects will last, but the study does show promise for a direct cause-and-effect correlation between brain training and enhanced mental state. “There’s a lot of interest in using neurofeedback to try to help people with various brain disorders and behavioral problems,” says Robert Desimone, director of MIT’s McGovern Institute for Brain Research. “It’s a completely noninvasive way of controlling and testing the role of different types of brain activity.” (Trafton, 2019). 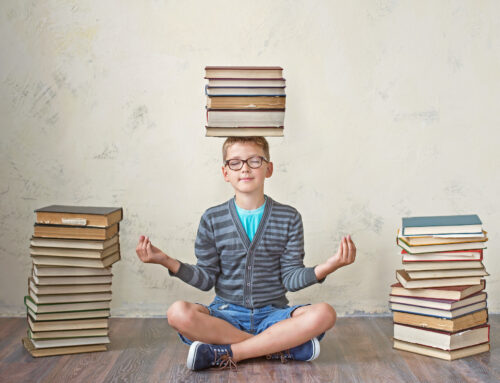 When You Really Want to Scratch an Itch Gallery

When You Really Want to Scratch an Itch 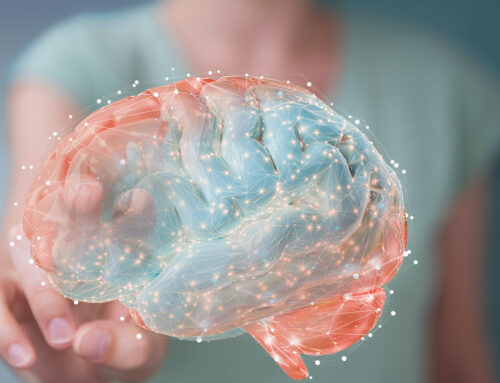 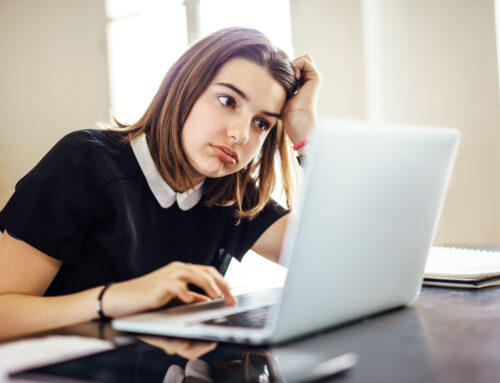 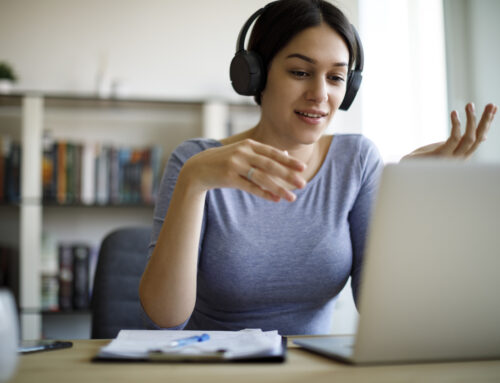 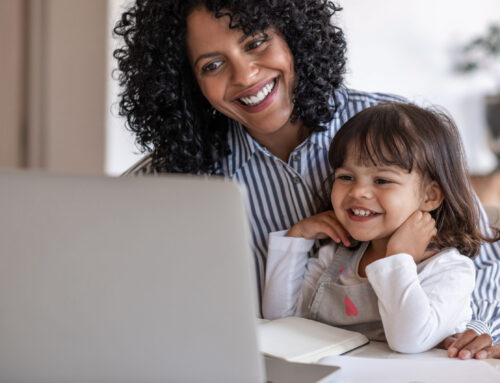 Activities and Educational Resources for Home During COVID-19 Gallery

Activities and Educational Resources for Home During COVID-19